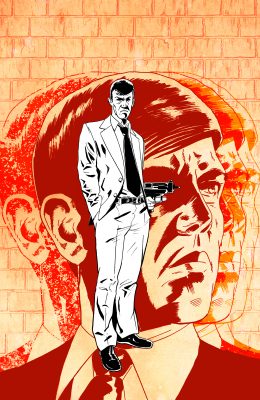 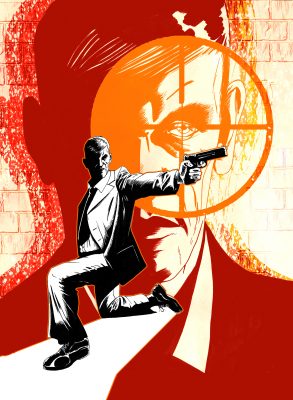 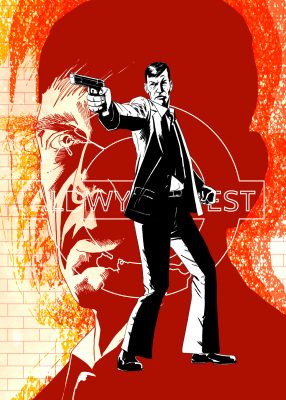 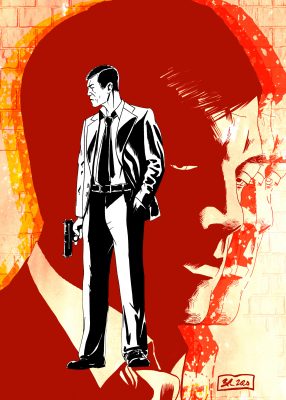 “Ex-soldiers. Mercenaries. Businessmen. Swapping shooters for suits, It’s 1975, and Lytton and his long time batman Wilson run The Jazz Soiree in London’s West End. A classy affair in the otherwise seedy environment of Soho, they inevitably incur the jealousy of the criminal underworld who would like a piece of their action. What rivals can’t buy, they’ll take, but every man has his price, and it’s good business to be civil. After all, Lytton needs a rare piece of kit, extraterrestrially rare, and Mr Shend has it to sell. What figure can you put on a good man’s loyalty? London is about to find out…”

Doctor Who Panel to Panel with Gareth Kavanagh

The ICE-CAST LIVE with Barry Renshaw of Cutaway Comics

The Tides of Time